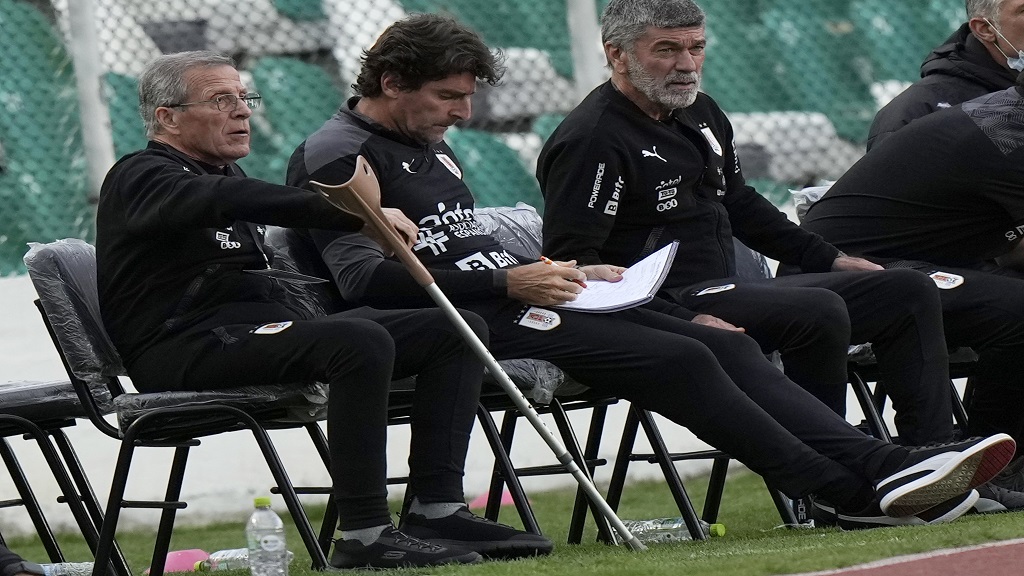 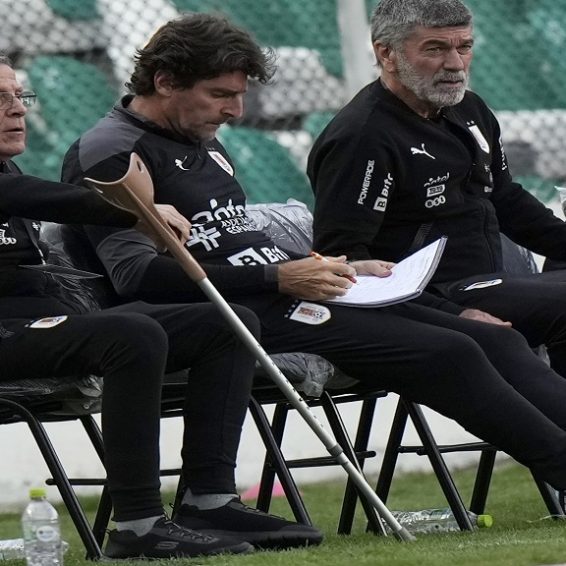 Chef Abra Berens turns her attention to grains and legumes

The Uruguayans are in seventh place in the 10-team South American qualifying group. They have four matches remaining to reach next year’s World Cup in Qatar.

The 74-year-old Tabarez coached Uruguay for 15 years in his second stint in the job, including at the last three World Cups. He led Uruguay to a fourth-place finish at the 2010 tournament in South Africa. He has also won the 2011 Copa America.

The Uruguayan soccer federation said in a statement that firing Tabarez and his staff is “a difficult decision due to present circumstances, in a commitment with the future and the achievement of the results we all want.”

“We express our respect and acknowledgment to (his) professionalism and dedication for such a long process,” the statement added.

Tabarez had said he was not “throwing in the towel” after Tuesday’s 3-0 loss at Bolivia.

“I am a professional, I signed a contract and it says everything I need to do,” the veteran coach said then. “I don’t know who can ask me to do that (resign) after this time at work.”

The Uruguayan soccer federation has not announced a replacement for Tabarez.

The struggle is real

Mother of cop says he is third child she has lost

The police have arrested one person in relation to Wednesday night’s killing of Constable Duvaughn Brown in Whithorn, Westmoreland.