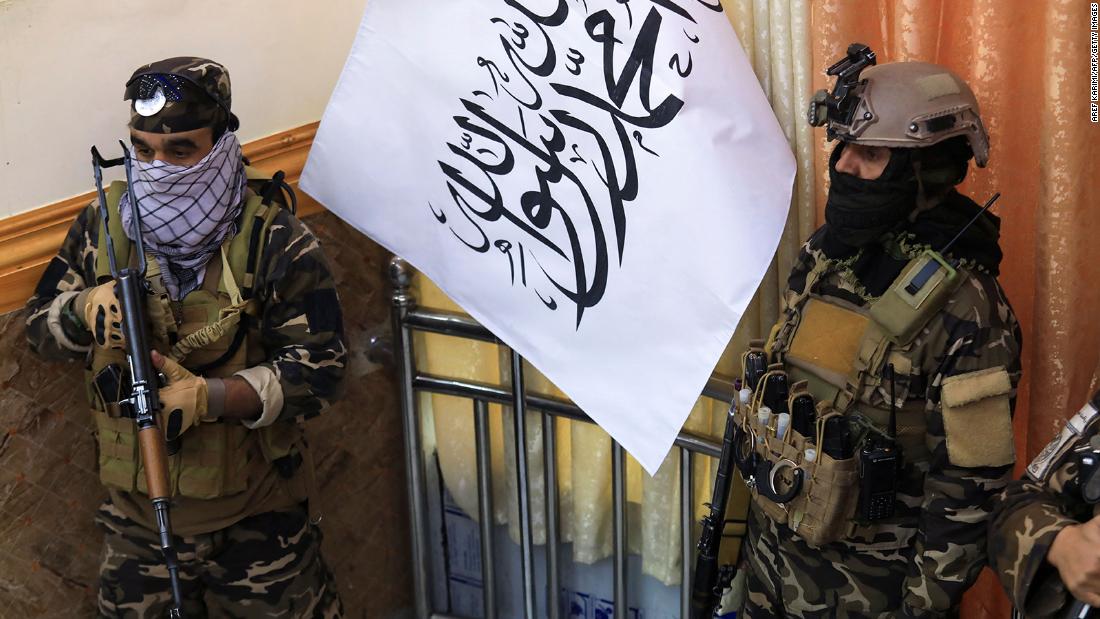 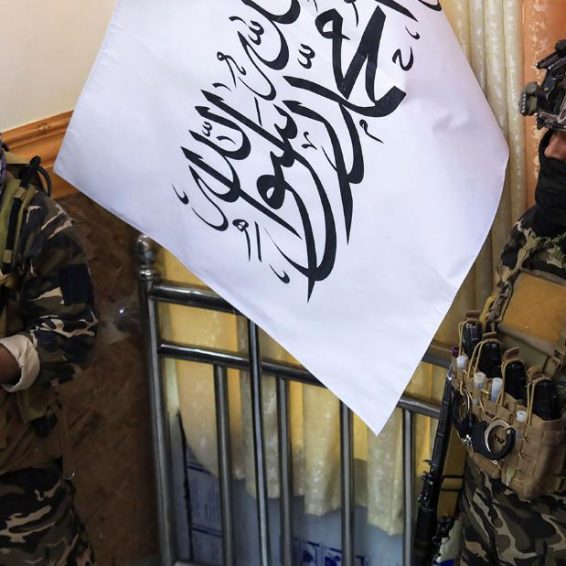 2 months ago·1 min read
ShareTweetPinShare
Home
World News
US and other countries ‘deeply concerned by reports of summary killings’ in Afghanistan
The content originally appeared on: CNN
The statement comes after a report was released by Human Rights Watch on Tuesday alleging more than a hundred former Afghan security forces had been killed or forcibly disappeared by the Taliban since their surrender in late summer.
The report, based on interviews with witnesses, relatives and friends of the victims, detailed “the summary execution or enforced disappearance” of military personnel, police, intelligence service members and paramilitary militia, who had surrendered to or were apprehended by Taliban forces between August 15 and October 31.
CNN has not able to independently confirm the claims in the report.
In their statement Saturday, the 21 countries, including the United States, Germany, Japan and the United Kingdom, said the alleged actions “constitute serious human rights abuses and contradict the Taliban’s announced amnesty.”
Read More
“We call on the Taliban to effectively enforce the amnesty for former members of the Afghan security forces and former Government officials to ensure that it is upheld across the country and throughout their ranks,” the statement said.
The countries called for a full and transparent investigation of the allegations made by Human Rights Watch.
“Those responsible must be held accountable,” Saturday’s statement read. “We will continue to measure the Taliban by their actions.”