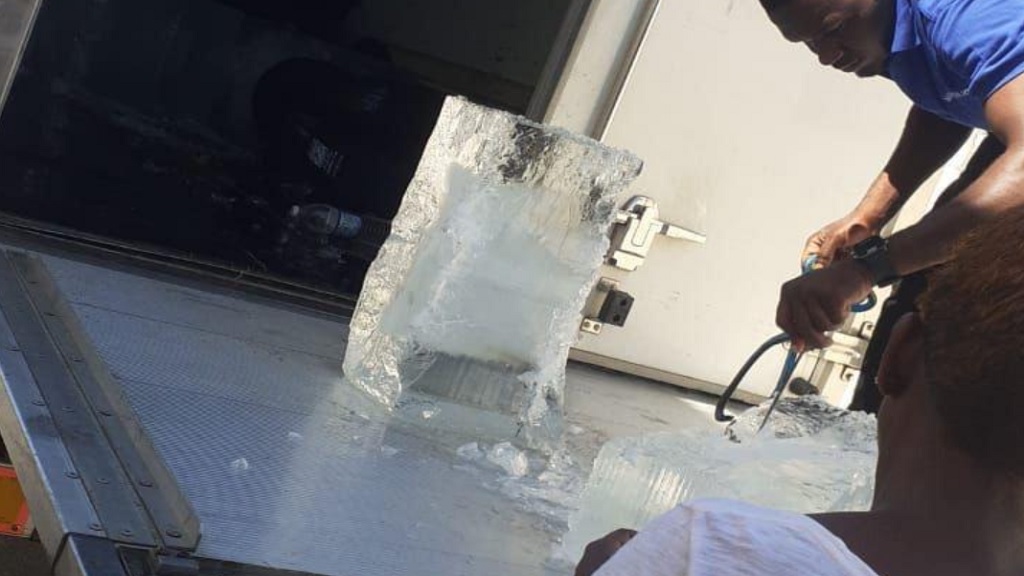 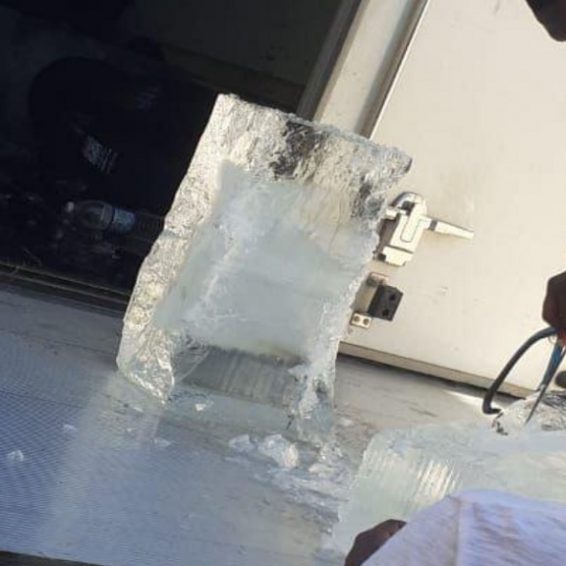 Port Royal residents who have been without electricity for since Tuesday, lost the water supply to the community into the weekend.

A predominately fishing community, the residents said they have been greatly affected by the loss of power.

A truck load of ice virtually empty on a delivery run to Port Royal where there has been a power outage from Tuesday into the weekend.

Fisher folks there said they have had to dumped hundreds of pounds of fish and other seafood items, all to their detriment.

In a release issued on the matter on Thursday, JPS said the following:

“JPS customers in Port Royal and surrounding areas are likely to have their power restored by Friday (Nov 12), as teams work to repair the damage done by contractors working on behalf of the Airports Authority of Jamaica (AAJ).

“Teams have been working since Tuesday (Nov 9) on excavating and testing cables in an effort to repair them for continued use, but have now concluded that the one-kilometre stretch of electrical underground cable must be replaced, as it is beyond repair. This will be accompanied by significant civil works, followed by the laying and commissioning of new cables.

“An interim overhead system is also out of the question, as this would involve being in the flight path (of the Norman Manley International Airport). Teams are committed to working assiduously to return the situation to normalcy by this weekend.”