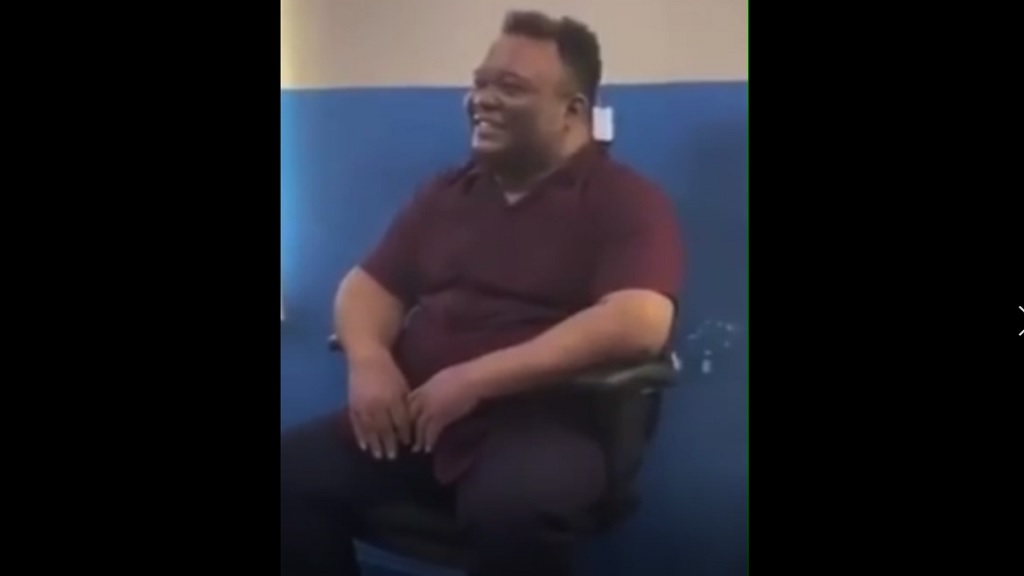 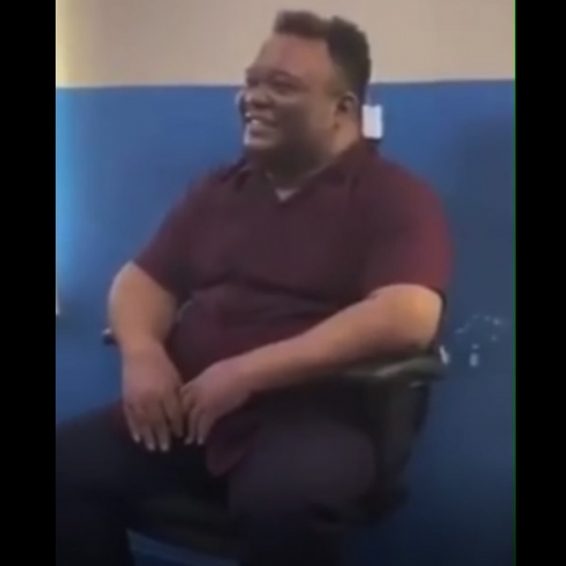 The police have launched an investigation into the origin of a video in which detained religious leader of the Pathways International Kingdom Restoration Ministries in Montego Bay, St James, Kevin Smith, is captured addressing persons believed to be police officers, ostensibly at a police station.

A police officer close to the overall matter revealed that the video has become the subject of a probe.

Smith, the leader of the now highly controversial church in Albion, Montego Bay, St James, and some members of his flock were taken into police custody following the gruesome deaths of two church members during a cult-like ritual at the church on Sunday, October 17.

In the video, which is now making the rounds on social media, background talking and laughing, believed to be coming from cops, can be heard apparently heckling the controversial religious figure.

Smith could also be heard arguing that he was born in the parish of St Catherine, and that he is a “warner” who is being treated with contempt.

“I came as Jonah the warner, but they mocked and they scoffed me. They surrounded me and looked at me and said, ‘Who is this man…,'” expressed a subdued and barefooted Smith.

Anderson, in a press statement, said the police were summoned after a female congregant who turned up at hospital with stab wounds, informed law enforcers of macabre activities that were being carried out at the church as part of a ritual.

Upon their arrival, the police were reportedly greeted with gunfire coming from the church.

The police returned the fire and waited for reinforcement, then a shootout ensued, during which a man was shot and killed.

Upon their entry into the church, two other persons were found dead – a woman with her throat slashed, and a man with what appeared to be gunshot wounds.

There are indications that the two deaths occurred as part of a religious ritual.

Police sources reported that another male was seen alive laying on his stomach with chop wounds and gunshot wounds to his back. That individual was said to have stated that he had been shot and stabbed by a member of the church.

The police said in total, three persons died from the incident and three others were treated at hospital.

More than 40 congregants, including Smith, were detained by the police. Some, mainly the females, have been granted bail on charges of breaching the Disaster Risk Management Act for their involvement in the church activities on a no movement day nationally.

A police source has indicated that some of the church members who are now out on bail, could face additional charges as the probe into the incident progresses.

All the children who were found inside the building at the time of the incident are now in the care of the state.