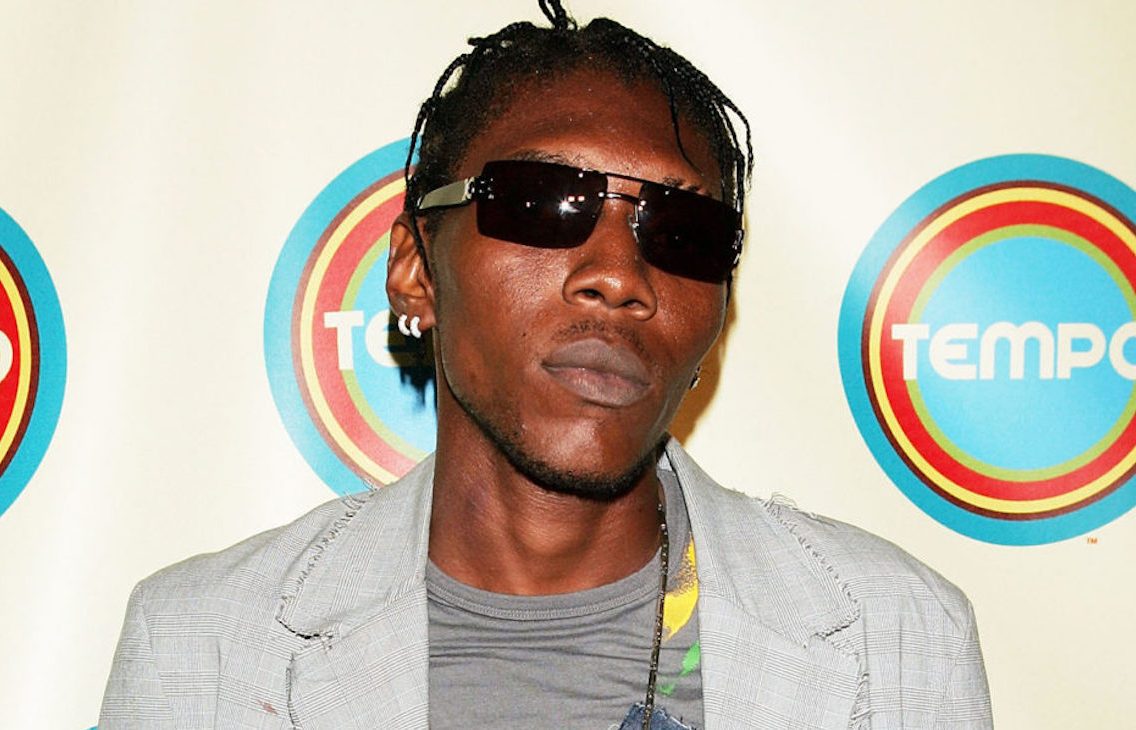 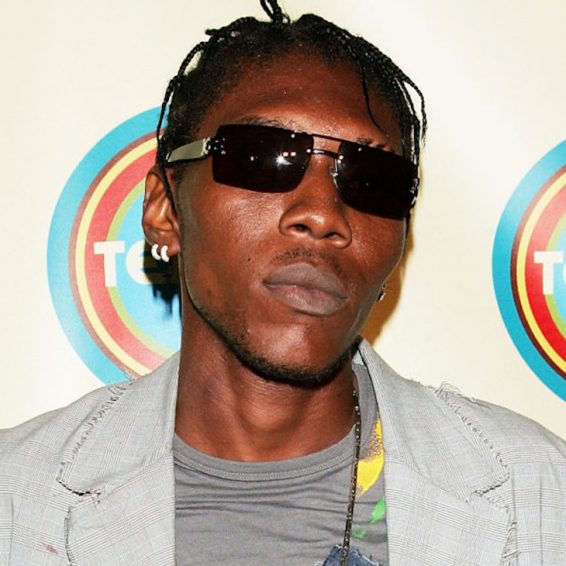 Vybz Kartel drops another single to close out the week with a new track titled “Like Semper Fi.”

Aiko Pon Di Beat produces the single in collaboration with Vybz Kartel Muzik on a slow and steady RnB beat. The term, ‘semper fi,’ is short for ‘Semper Fidelis.’ This Latin phrase has military origins and stands as the motto of the United States Marine Corps. It means always faithful. Most fans, however, may not be familiar with the terminology and don’t seem to mind it, especially hearing it from the King of Dancehall, himself, despite his lack of military experience. Whether Vybz Kartel is referring to the military significance or not, he is quite militant in his sensual lyrics for the ladies.

The song takes fans deep into the sensual world of him pleasing a woman and praising her for her expertise in the bedroom. He professes that no other woman can hold a candle to her, and she is too good to lose. He notes, “She too old, dead sea scroll/ Waah tek yuh man but dah cratches deh gold/ Gyal a yuh have di wine and di vinyard seh soul/ Go-go pan di pole, affi watch how yuh roll/ A mi balls dem yuh bowl.”

Kartel certainly doesn’t hold back on his bars when singing about sexual experiences, and this single is no different. Fans have nothing but raving reports for the song. The single has currently racked up over 20k views on YouTube with nothing but positive feedback from his loyal Gaza Camp. One fan commented, “BBC!!! (fire emojis) teacha fi the gyal dem (fire emojis).”

Many more fans were on the same page with another admirer saying, “U Zimi vybz Kartel never disappoint his fans no joke who agree tuff song (fire emojis),” and many other fans replied in agreement with this sentiment.

His last single, “Daddy Was A Pilot,” featuring his son, Likkle Vybz, was released exactly one week ago and similarly features a calm, slow beat but is based around less sober experiences and is significantly less sensual and passionate than “Like Semper Fi”.

Check out the official audio for “Like Semper Fi” here.