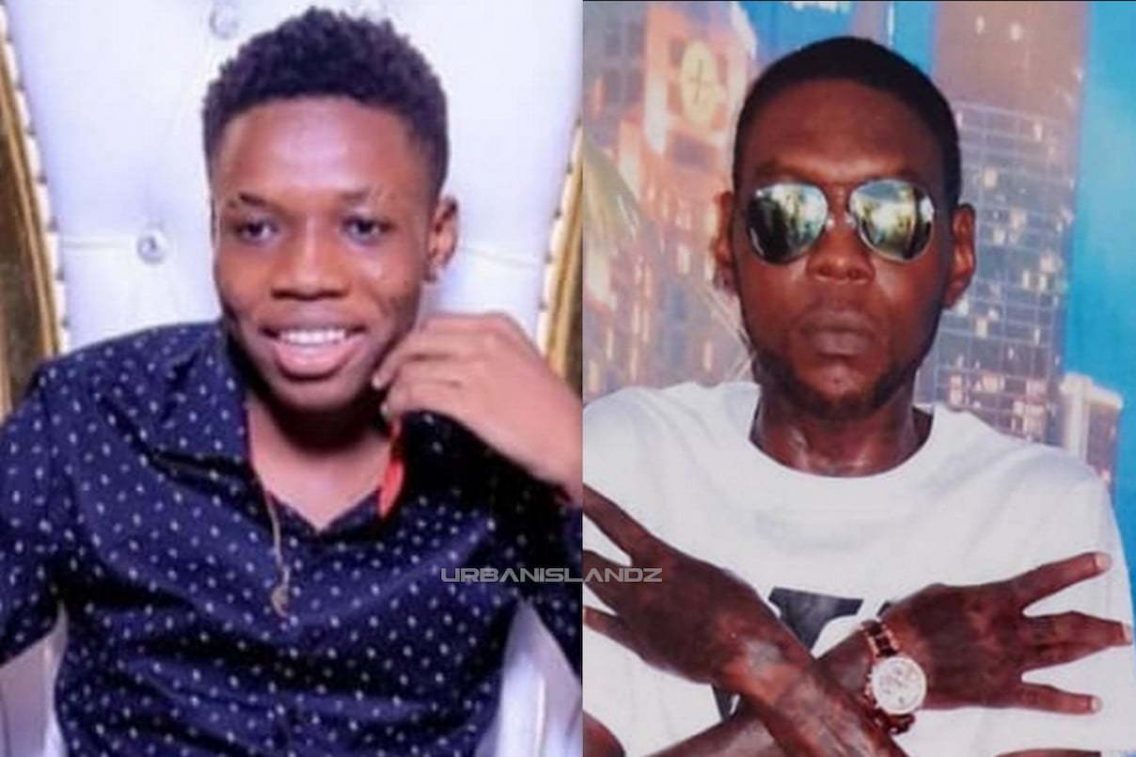 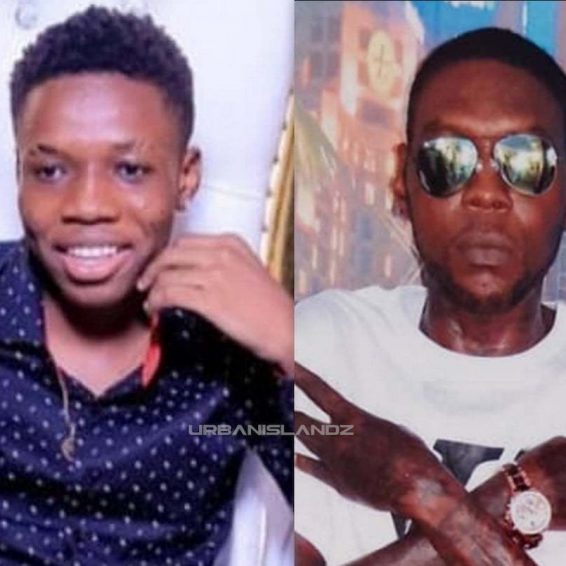 Vybz Kartel, along with his son Likkle Vybz, takes fans to new heights after dropping their collaboration, “Daddy Was a Pilot.”

The song details the duo’s experience of getting high. Vybz Kartel likens the experience to abandoning a high-jacked plane and free-falling without a parachute. The comparison is amusing and seems like a thought far from a sober mind.

The song was released on October 15th, and a few hours later, a lyric video followed suit. The first release has amassed a viewership of 120k and lands at No. 30 on Trending for Music on the YouTube Charts. Views for the lyric video are certainly not lagging behind with 47k views and over 6.4k comments.

This father and son duo is enough to rival Tommy Lee Sparta and Skirdle Sparta’s hit, “Dior Kicks” with a smooth, chill beat to their intense, fiery hit. The single was produced by Aiko Pon Di Beat in collaboration with Vybz Kartel Muzik, and fans had nothing but praise for Vybz Kartel and the teachings that he has passed on to his son with his signature effortless flow.

The visual for the lyric video is done by Cover Art Express and shows an animation of a man falling through the sky to no end with no parachute as an echo to the lyrics of the chorus. The King of Dancehall, himself, curtails in the song with the chorus, “How mi get high so?/ Like mi daddy was a pilot and di plane get hijack and mi haffi jump out/ Parachute mi nuh buy dat/ Just a float ina di cloud/ Smoke fume, thugs wid broom like 21 gun salute.”

As he sweeps smoothly into his verse, fans can get a sweet taste of the lyrical mastermind that he is known to be. “Mission accomplished/ I’m out in orbit, a comet is coming for me, morbid/ But my rocket started departed/ Mi smoke di right weed, mi travel light speed,” deejayed Kartel.

His son also appears as a force to be reckoned with. He comes in after a repeat of the chorus with a smooth flow on par with the King. “Yea/ Weed affi bun/ Spliff ina mi hand, tuck neat a di gun/ Fat pu**y gyal, mi a pree fi gi some/ Smoking indica but she feel fi lay down,” rapped Likkle Vybz. He continued into the lyrics, “Grabba release heat but it weak up the lungs/ Hot like street when it meet wid the sun/ Love spend pan weed so mi need fimi funds.”

Here’s what one commenter had to say about the dynamic duo: “Vybz Kartel Is Teaching Likkle Vybz The Tricks to the trade because Likkle Vybz Sounds more melodious than the Boss – But the Boss a Kill the Lyrics.” Other commenters had similar sentiments while enjoying their new song release.