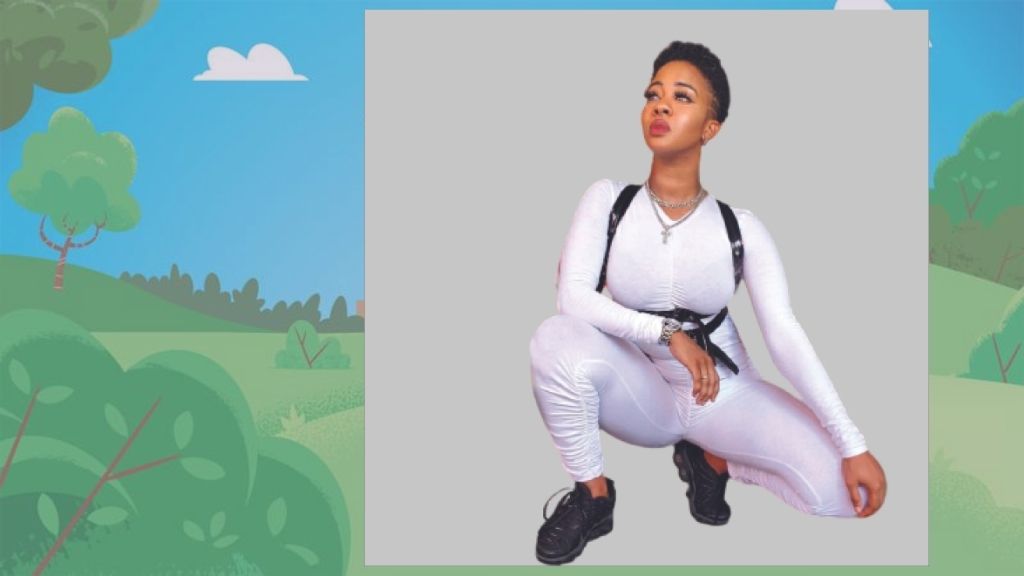 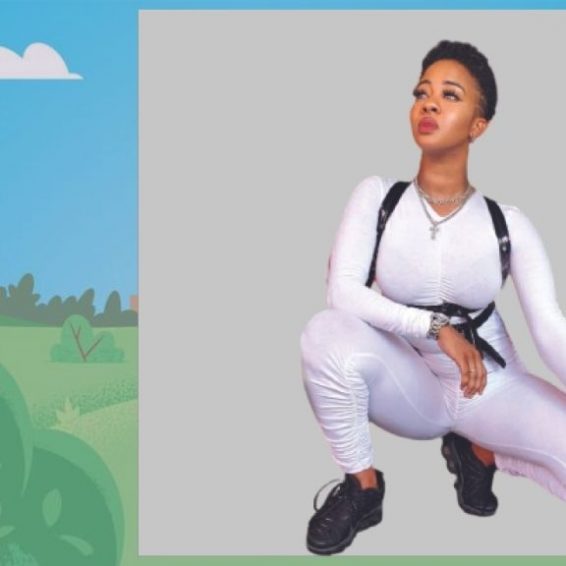 Wata, the official hydration sponsor of the Reggae Boyz’s Concacaf World Cup qualifiers, has once again reaffirmed its commitment to support the team on the journey to Qatar on the heels of a 1-1 draw with El Salvador on November 12.

Tamara Ward, Wisynco’s senior marketing and public relations manager pointed out that a social media campaign has been launched to encourage nationalism around the Jamaican team using the hashtag #WATAreggaewave.

Through the campaign, the popular bottled water brand will help lead the charge for Jamaicans to show their support of the #ReggaeBoyz with an exciting, fun and engaging dance move through a partnership with local dancer Happy Feet found on Wata’s Instagram and Facebook pages.

‘We want Jamaicans to use the hashtag #WATAreggaewave when posting positive comments about the #ReggaeBoyz and showcase video clips of themselves doing the associated dance move.’

‘It’s a patriotic approach to motivate the Boyz to do their best and infuse positivity in the hearts and minds of Jamaicans,’ Ward explained.

With 5,000 vaccinated spectators set to make a return to the National Stadium for the Boyz’ next fixture against United States today, Wata also is looking forward to welcoming fans at the ‘Office’ with a complimentary bottle of Wata.

The Boyz, with a historic 2-0 win to Honduras in October, started some semblance of ascendancy up the qualifying ladder.

With the draw against El Salvador, the Boyz inched up to six points, but remain sixth in the eight-team regional standing.

However, with Tuesday’s game at the ‘Office’ now beckoning, the Wata brand is riding a wave of optimism that the Boyz can pull off a crucial win, with fans taking the #WATAreggaewave campaign to higher heights to create a memorable experience for the all.

‘There is nothing more important to the Reggae Boyz than to have their 12 man in the stands.’

‘For the last two home games, the Boyz missed that vibe and energy that they are accustomed to when playing inside the national stadium.’

‘We want to encourage Jamaicans to join us on the #WATAreggaewave to journey with the Boyz to World Cup,’ Ward says.

Wata, an avid supporter of football at all levels, added to its US$43m, five-year contract to assist the Theodore Whitmore-coached team with the necessary financial backing in their bid for another FIFA World Cup appearance.

‘WATA has always been devoted to sports and national development. As an exciting Jamaican brand, we revel in national pride and so our support of the Reggae Boyz remains the beacon of our commitment to corporate service in this beautiful island,’ Ward adds.