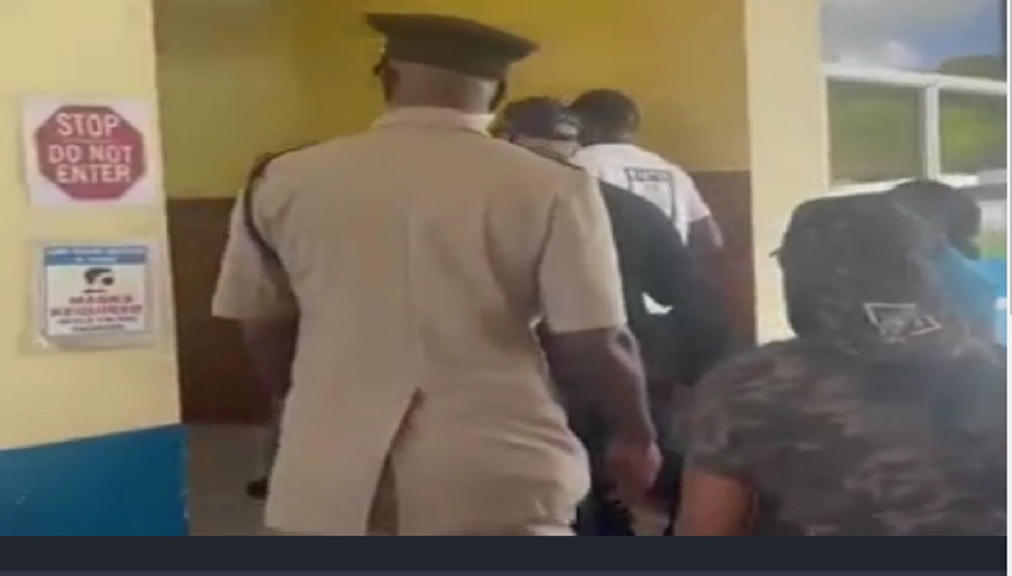 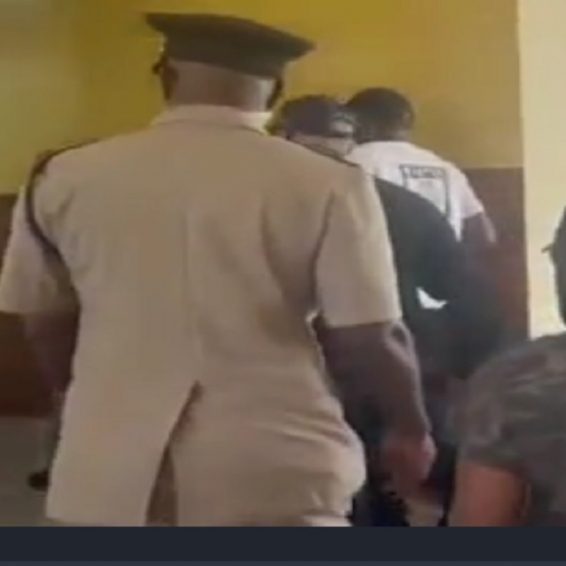 There was a massive celebration in sections of St Thomas especially at the Princess Margaret hospital where 9-year-old Phylissia Prussia was taken just moments after she was found on Saturday.

Reports are that the child who went missing from her home on Thursday was found at a location in the Arcadia section of the parish.

Reports are that the Police Commissioner, Major General Antony Anderson, and members of his team, who assisted in the search have also made their way to the medical facility.

Information is that medical officials could also be seen crying tears of joy as they two joined in the celebration over the news that another one of the country’s missing children has been rescued and brought home alive.

The development ended a desperate search that involved close to 500 individuals from all walks of life, who all united in their quest to locate the young girl.

Police said at about 7:00 pm on Thursday, the child was at home playing with her dog when she was reportedly abducted by a male.

Police said the male who was released on bail on gun charges remains at large.

According to Hear The Children’s Cry, an advocacy and support group, over the past decade (2010 – 2020) approximately 15,000 children have been reported missing in Jamaica, a problem that continues to create tremendous social concerns and ramifications for families, communities, and the wider society.