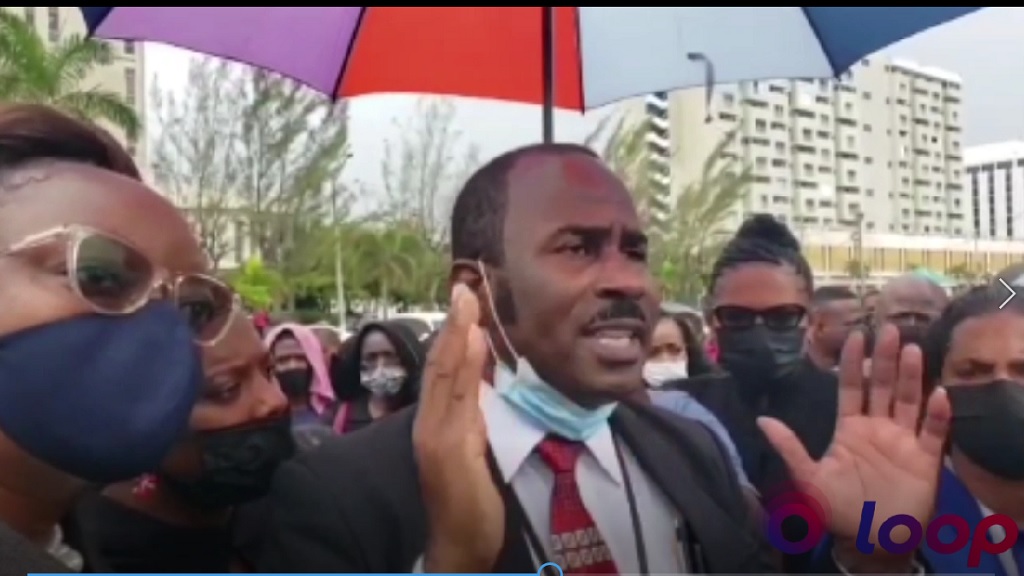 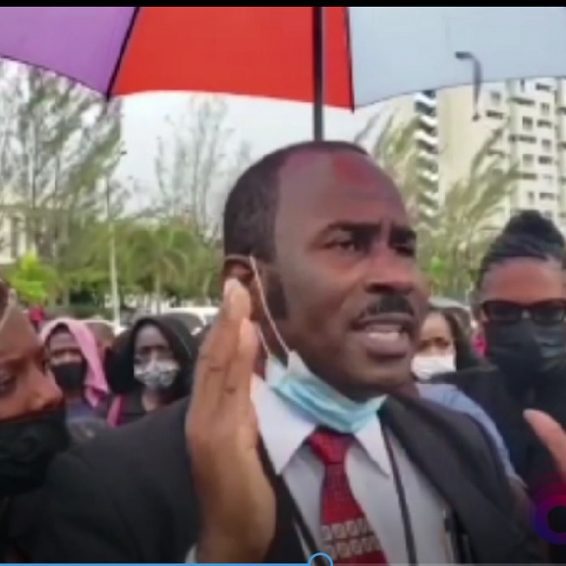 Members of the Jamaica Constabulary Force (JCF) are expressing disappointment in the Government’s decision to continue to fight the Jamaica Police Federation (JPF) on paying overtime back pay to police personnel.

JCF members that Loop News spoke to on Thursday, said the Government is not acting in good faith after conceding in court that overtime money is owed to police officers, but still not reaching an agreement to pay the outstanding amount.

According to former JPF Chairman, Arlene McBean, the situation is untenable, with the negotiations dragging on from 2008 with many meetings that have not produced a solution.

“At the last negotiations we signed off on a biometric system to have a clock in clock out time to capture overtime for our members. To date that biometric system is nowhere to be seen, so the only remedy is the court, and I believe that the rank-and-file members have worked significantly for this country.

Meanwhile, another former Chairman, Inspector Patrae Rowe, said it is disappointing that the Government is failing to meet the financial obligations to members of the JCF, despite admitting being placed in a precarious position.

“We believe that today the Government demonstrated bad faith to the membership of the constabulary.

“The Government having admitted that they do not have a winnable case, is causing this matter to go to trial, incurring additional expense on the federation and on the membership of the force, who are already in a precarious position as it relates to our finances.

“We believe that the Government could have prevented the matter from prolonging any further, and they could have settled, because the police federation has indicated to them that they are making considerable concession on this matter,” said Rowe.

Another police officer among JCF personnel who had gathered on the waterfront downtown to hear current Chairman Corporal Rohan James, and did not want his identify disclosed, said the Government is acting like slave masters.

He said he is currently facing financial difficulties and was looking forward to receiving the overtime back pay shortly, which would have enabled him to clear some of his outstanding debts.

“If the court decided that we are owed that money, why is the Government denying us from getting it? We have worked tirelessly for this country, sometimes doing upwards of 16 hours some days and this is the thanks we get. This is grossly unfair,” said the officer.

The police and the Government have been locked in ongoing overtime back pay negotiations since 2008, after the court ruled that the police must be paid for work beyond the usual eight hours each day.

The Government’s latest offer is to pay the police for overtime dating back to 2019, but, in an open letter on Wednesday, the JPF said its members are willing to accept back pay up to 2015.

The Government’s offer is to make the payment over six years, while the federation wants a lump sum payment, with the remainder over the next two years.