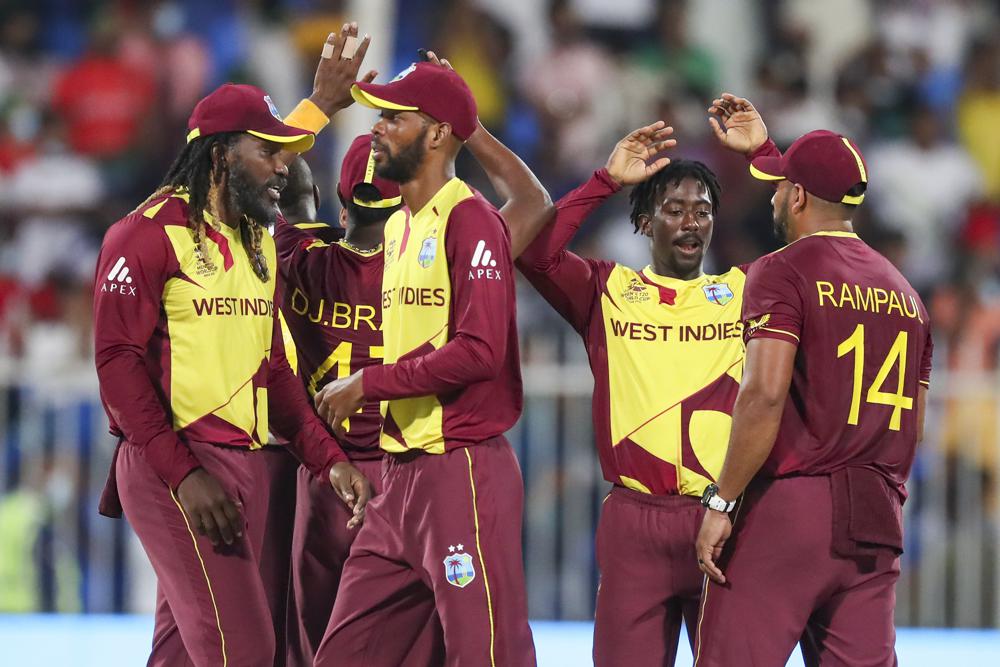 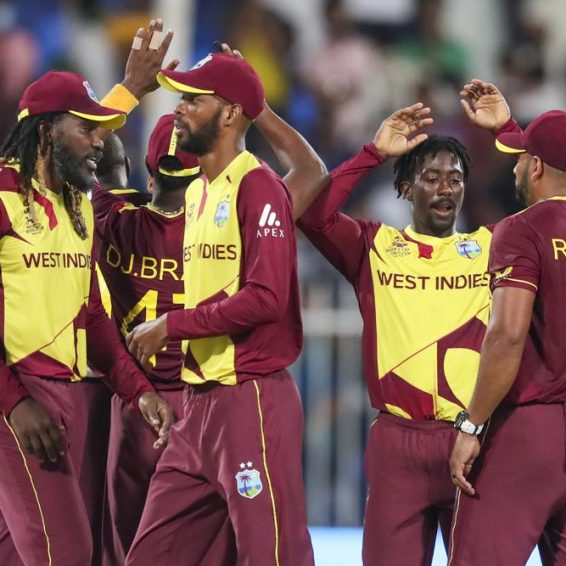 West Indies and the United States will co-host the Men’s T20 World Cup in 2024.

The world governing body announced the joint bid was successful on Tuesday when global events from 2024-31 were allocated.

The strategic partnership and vision of Cricket West Indies (CWI) and USA Cricket for the 2024 T20 World Cup is geared towards growing the game in the Americas by re-energising the sport with a new generation of fans in the West Indies and unlocking cricket’s potential in the USA.

The partnership and bid planning, which started close to two years ago, aims to deliver ground-breaking fan and matchday experiences that combine Caribbean carnival with the best of American “sportainment” and breaking new ground on digital innovation and integration. The longer term goal is to accelerate cricket’s growth as the world’s Number 2 sport driving towards mainstream status in the United States and enhancing cricket’s prospect of inclusion in the Olympic Games, to be hosted in Los Angeles in 2028.

This will be the fourth occasion that the West Indies will be hosting a global ICC cricket event, and the first time for the United States. The 2024 ICC T20 World Cup will be the ninth edition and the first to feature 20 teams, competing in four groups. The third edition was hosted in the Caribbean in 2010.

Pakistan will also stage a first major event in 29 years when they defend the Champions Trophy in 2025.

India, cricket’s financial driver, received the most global events; the 2026 T20 World Cup with Sri Lanka, the 2029 Champions Trophy, and the 2031 ODI World Cup with Bangladesh.

The 2027 ODI World Cup was awarded to South Africa, Zimbabwe and Namibia.

Australia, which will host the T20 World Cup next year, will organize the event again in 2028 with New Zealand.

The 2030 T20 World Cup was awarded to England, Ireland and Scotland.

The International Cricket Council spread its eight global events in the cycle to 14 countries.

Pakistan suffered the withdrawals of tours from New Zealand (security concern) and England (player health) in September, and chairman Ramiz Raja said in receiving the next Champions Trophy, “the ICC has expressed complete confidence and faith in our management and operational capabilities and skills.”

The last major event Pakistan staged was the 1996 ODI World Cup with India and Sri Lanka.