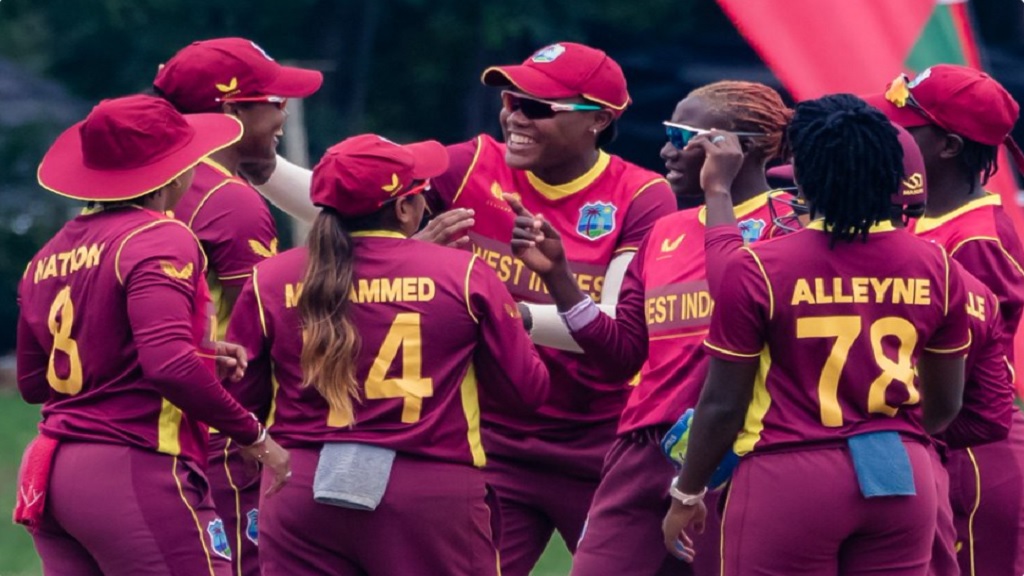 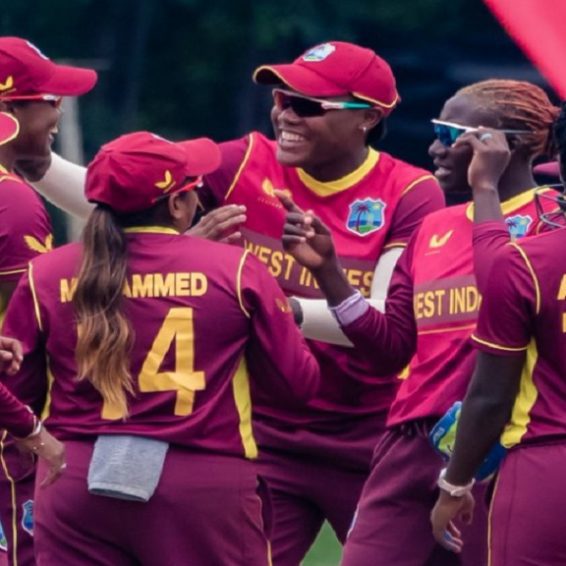 West Indies defeated Ireland by six wickets in their opening Group A match of the ICC Women’s Cricket World Cup Qualifiers in Harare on Tuesday.

Put in to bat first, Ireland Women were bowled out for 159 off 43 overs and, West Indies Women replied with 163 for four off 39.3 overs with Deandra Dottin leading the way with 73.

Openers Leah Paul and Gaby Lewis started well for Ireland. The two put on a 79-run stand for the first wicket before Anisa Mohammed struck to remove Lewis.

The wicket of Lewis triggered a massive collapse. Amy Hunter was run-out off the very next delivery without facing a ball.

Mohammed next scalped Paul (25) as Ireland lost three wickets in a span of eight deliveries. Hayley Matthews then got in the act and removed Laura Delany and Orla Prendergast in the same over.

Eimear Richardson (32) helped Ireland go past the 150-run mark but she did not find enough support at the other end, with only Mary Waldron getting to double digits.

Chasing 159, the Windies openers knocked off 61 of those runs inside 13 overs. Though Rashada Williams was not at her best in her 34-ball eight, Dottin was on song, bringing up her 40 in just 47 balls.

Eimear Richardson eventually picked Dottin’s wicket but the damage was already done by then. Stafanie Taylor’s unbeaten 41 guided West Indies to a win with more than 10 overs to spare.