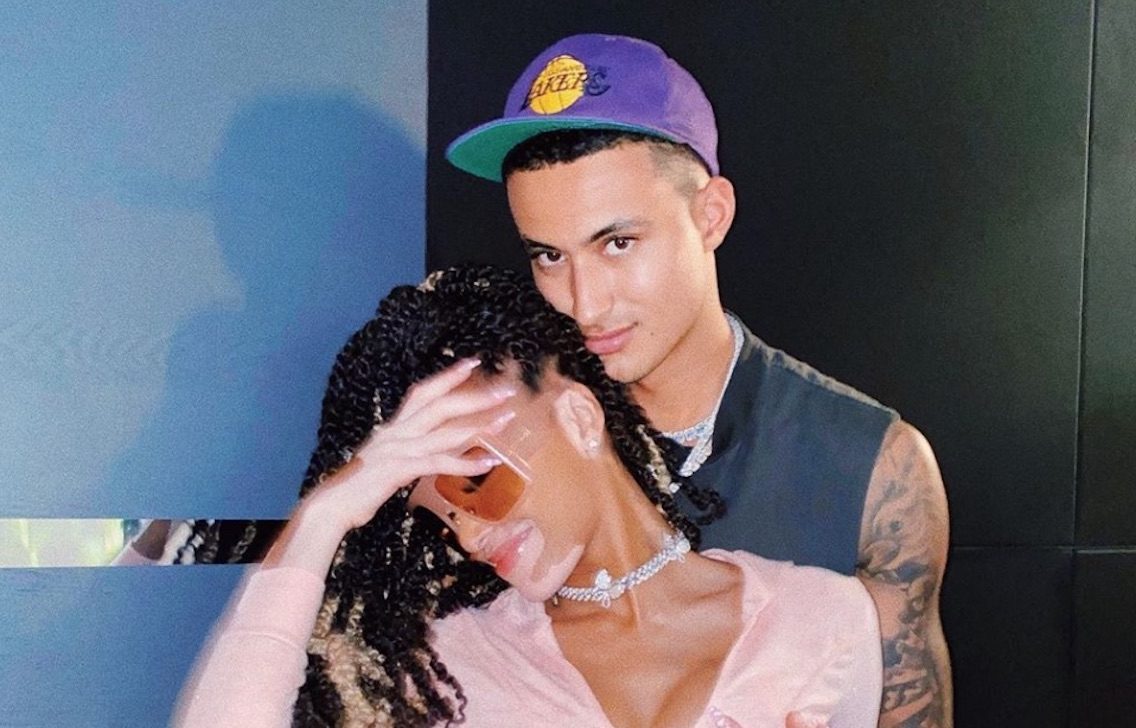 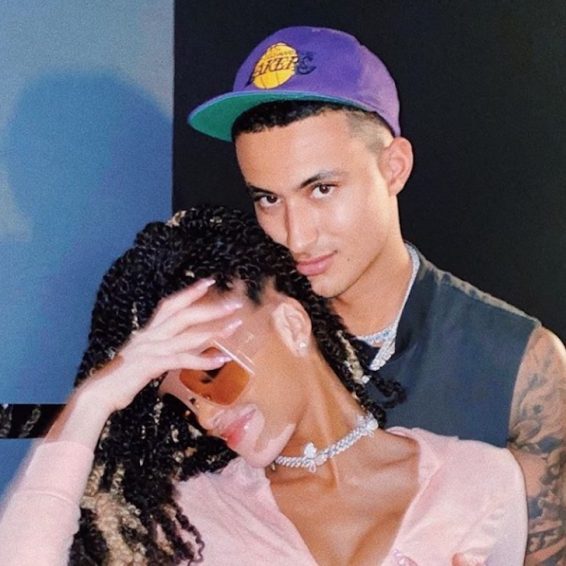 Love is in the air for NBA baller Kyle Kuzma and Jamaican supermodel Winnie Harlow who appear to be dating again after reportedly breaking up months ago.

The pair were last seen together five months prior to their latest public outing, which has fans in their business as to the status of their relationship.

TMZ sources said the pair had an amicable parting, but they were still friends and kept in touch during their split.

The reports about the split first came in August that the former “America’s Next Top Model” contestant and Wizards player ended things after just a year of dating.

The pair ended things back in August after more than a year of dating.

Harlow had revealed that the pair became a thing after Kuzma slid into her DMs on Instagram. Over the pandemic, they were seen together, and Harlow even celebrated his birthday with a plane flying over a birthday message from her for his birthday.

On Thursday, the couple was flirting in a selfie video as Harlow appeared happy and over the moon. Earlier she had posted a photo with just his arm tattoos but no face leading to her fans investigating whether she had a new man in her life. It turns out it was just Kyle Kuzma, who she eventually posted on her Instagram account.

Winnie Harlow and Kyle Kuzma will be spending the holidays together.

YG To Be Blame For Drakeo The Ruler’s Fatal Stabbing, Says K7 The Finesser

A post shared by The Neighborhood Talk, LLC (@theneighborhoodtalk)