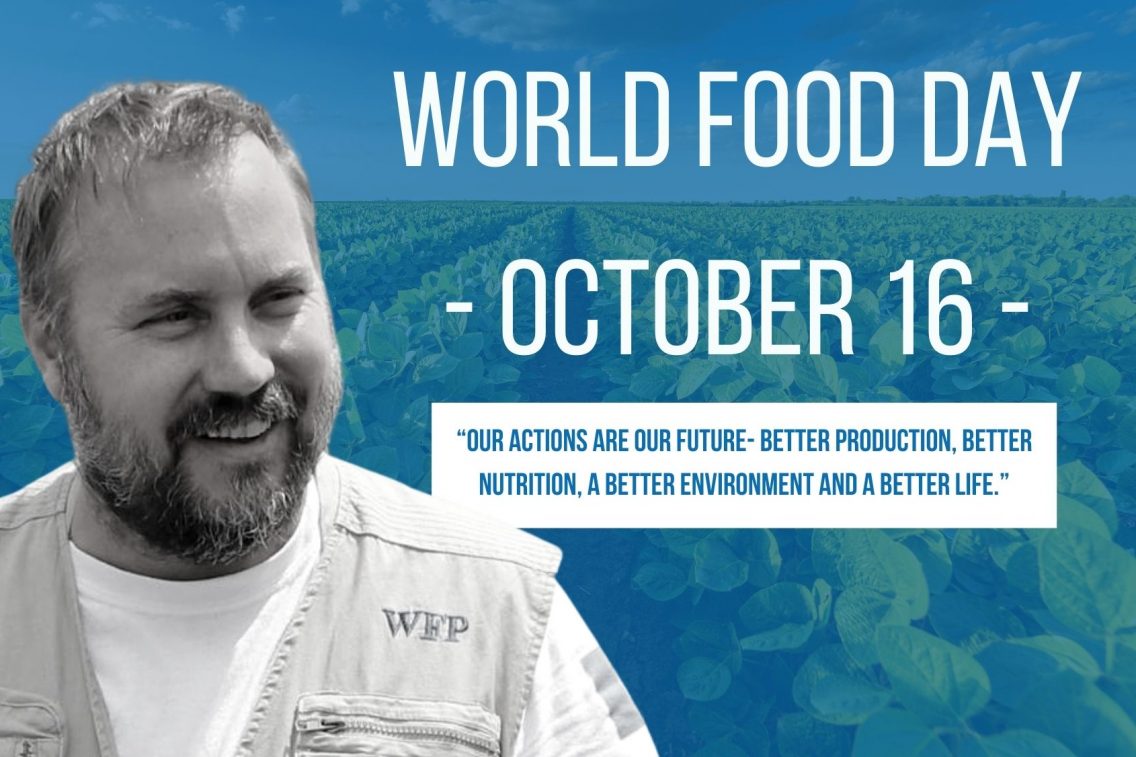 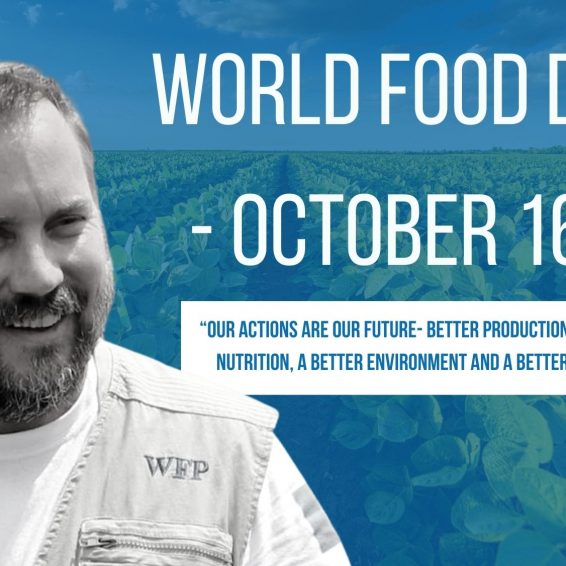 The world faces an exponential increase in hunger fuelled by the climate crisis if urgent global action to help communities adapt to climatic shocks and stresses is ignored, the United Nations World Food Programme (WFP) has warned on World Food Day, October 16.

“The climate crisis has the potential to overwhelm humanity. The world is not prepared for the unprecedented rise in hunger we will see if we do not invest in programs that help vulnerable communities adapt and build resilience to our changing climate,” said WFP Executive Director David Beasley. “The climate crisis is fueling a food crisis.”

Vulnerable communities, a vast majority of whom rely on agriculture, fishing, and livestock, who contribute the least to the climate crisis bear the brunt of the impacts with limited means to cushion the blow.

Within the Caribbean region the climate crisis poses a severe threat to food security. In the last 70 years 324 disasters impacted the region. In 2017, Dominica lost 200 percent of its GDP as a result of Hurricane Maria. The agriculture sector which employed 25 percent of the population was wiped out. Flooding in Trinidad in 2018 left farmers with losses of equipment and crops.

The annual Atlantic hurricane season from June to November is a period of high anxiety for people throughout the Caribbean as storms put at risk lives, livelihoods, personal property, agricultural production, and trade and imports with the destruction of logistics infrastructure, all of which can lead to increased food insecurity.

Climate change is expected to intensify the severity of natural hazards in the Caribbean in the years to come. The result will be a further reversing of significant development gains, paralysing national response capacities, and reducing people’s access to food. Rising sea levels threaten the very existence of the Caribbean.

Building on this year’s theme for World Food Day, “Our actions are our future- Better production, better nutrition, a better environment and a better life,”WFP is calling on world leaders to recognise the close link between hunger and the climate crisis and is urging them to redouble their efforts to address the changing climate as focus shifts to the 26th Conference of the Parties (COP26).

“While the Caribbean as a region has contributed very little to the causes of the climate crisis, these same countries and territories are some of the most severely impacted. The socio-economic impacts of COVID-19 have now exacerbated the situation in the region with significant increases in food insecurity because of job and income loss and rising food prices. Greater support is urgently needed for Caribbean SIDS to strengthen their resilience to the climate crisis.” Regis Chapman, Country Director and Representative of the WFP Caribbean Multi-Country Office.

Across the Caribbean, regional institutions, national governments, and civil society will be implementing a number of activities that highlight the importance of agriculture, food security and healthy consumption. The WFP Caribbean Multi Country Office supports efforts to strengthen the resiliency of food systems and people in the region to the threats of the climate crisis.