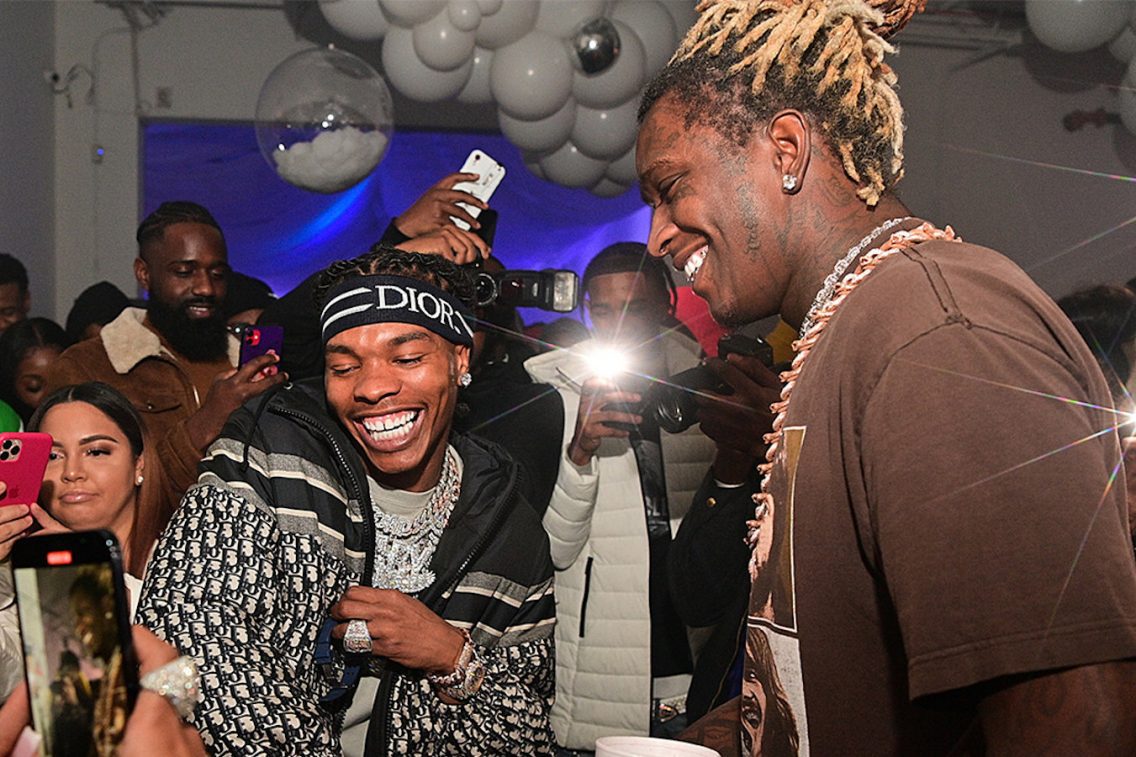 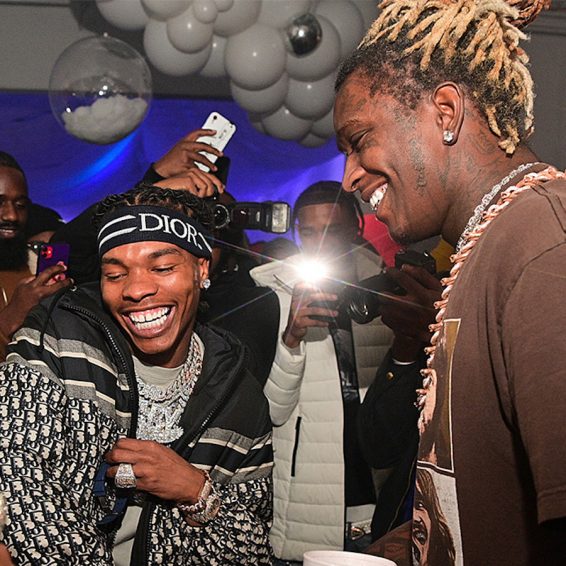 1 month ago·2 min read
ShareTweetPinShare
Home
Entertainment
Young Thug Explains Why It Was So Hard Getting Lil Baby Out The Hood
The content originally appeared on: Urban Islandz

Slime City rapper, Young Thug, reveals that he paid Lil Baby to stay out of the hood and put work into the studio.

In an interview on The Breakfast Club, Young Thug dismantled rumors surrounding his past actions and came to peace with Charlemagne Tha God. Amongst addressing his immaturity, tampons, and rebuilding himself, fellow rapper, Lil Baby, was also one of the many topics that were brought up.

Kumbayah was deep in the air on this one. Though this is the rapper’s first time on the Breakfast Club, this podcast was the main reason for the ire between himself and Charlamagne Tha God. It began in 2011 when the radio personality had made comments about him on the podcast back in 2011. This, however, was cleared up when the rapper explained his rationale.

He further explained, “None of that s**t never really meant nothing. Back then it did, though, because I was new to the industry. I was so mad at you because I was like, I was fresh out of the ghetto. I was fresh off of poverty.”

This brought to light many other unscrupulous activities he took part in back in the past, which assisted many rumors of his alleged violent behavior. He was rumored to not only carry tampons to stick in his gunshot wounds but was seen as the hero of Atlanta city during Hurricane Katrina, defending the area against displaced individuals that would rob his hometown. To these rumors, Thug laughed at the claims in surprise.

In his realization of his deeds, he did, however, turn his page around when he became older, as stated by the rapper, and some good came out of it. One such good thing is his actions towards the rapper, Lil Baby.

Missy Elliot Receives Star On Hollywood Walk of Fame, Says “I am HUMBLED!”

According to Young Thug, Lil Baby made between 10-20k per day working in the hood. In the 2012-2014 year period, Lil Baby was thrown into various legal battles over possession with the intent to sell. After two years in prison, these legal issues came to a close after he began his rap career with 4FP and Quality Control Music. It appears Young Thug had more to do with this radical change than it appeared on the surface. The Slime City rapper saw himself in Lil Baby, and to stop him from going back to the streets, he would pay him 5-10k per day to stay in the studio.

“I just didn’t want him to go back to prison,” he admitted. “I was scared for him to go back to jail because he had just did a bid. He got straight out of jail and went straight back to the same neighborhood, the same house, that the police busted him and locked him up…. He was popular too. Before rap, he was getting a lot of likes on Instagram.”

He helped the young rapper to bring his life out of corrupt activities and concentrate his efforts on music. Fans can certainly see the wisdom that Thug has gained over the years and are proud of his efforts.