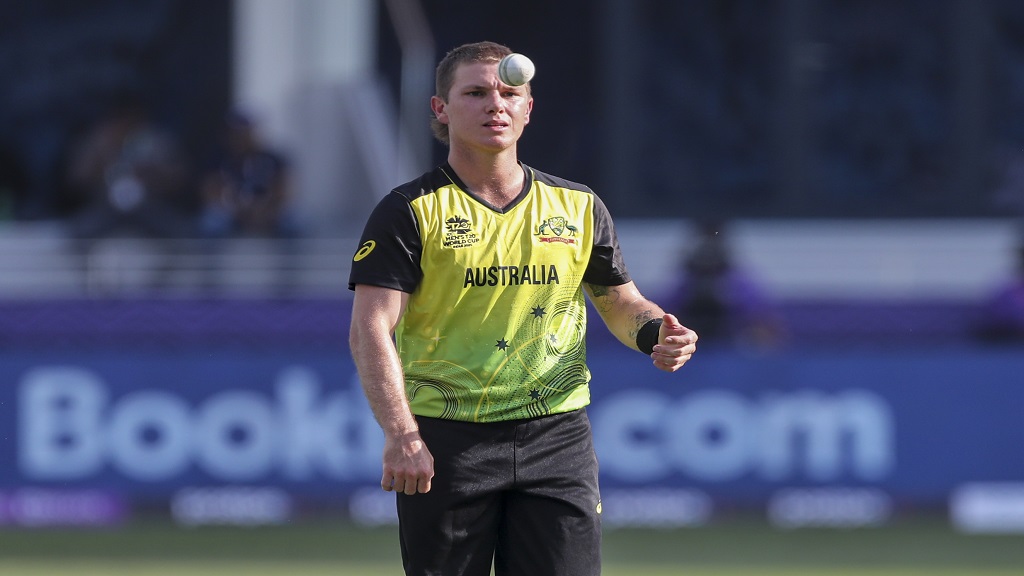 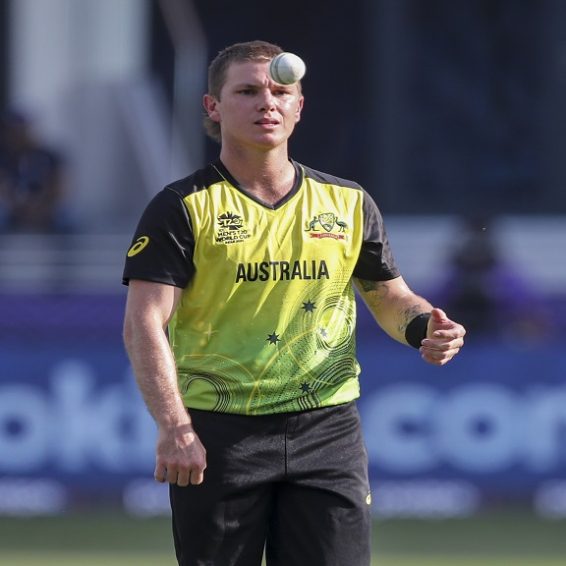 Legspinner Adam Zampa earned Australia’s best ever figures of five for 19 in a T20 World Cup as Bangladesh were routed for 73 in an eight-wicket win on Thursday.

Australia knew they could overtake South Africa on net run rate in the race to the semifinals by achieving the chase target in less than eight overs, and accomplished it in 6.2 as captain Aaron Finch smashed 40 off 20 balls to surge to 78 for two.

In their last group games, South Africa will take on unbeaten England while Australia meet the defending champion West Indies.

“Really clinical performance,” Finch said. “We thought we would take the opportunity to win big if we got the chance, but you can’t plan for that.”

Bangladesh’s below-par T20 World Cup ended without a point from five Super 12 games, their second worst tournament total ever, and the second biggest loss in a T20 World Cup.

Bangladesh, bowled out for 84 by South African pace in their last game, again failed to negotiate the fast bowlers Josh Hazlewood (2-8) and Mitchell Starc (2-21) before Zampa ran through the lower order in a brilliant spell of four overs.

Bangladesh’s top order was brittle for a second straight match without star allrounder Shakib Al Hasan, who was ruled out of the tournament due to a hamstring injury.

After Hazlewood and Starc struck in the powerplay, Shamim Hossain top scored for Bangladesh with 19 before top-edging Zampa to Wade. Mahedi Hasan was trapped leg before wicket off the next delivery on a misjudged pull shot, then Zampa missed the hat trick on his first ball of the last over.

But Zampa didn’t wait long to better countryman James Faulkner’s figures of five for 27 against Pakistan in the 2016 T20 World Cup when he had Mustafizur Rahman caught at long off and followed with the last wicket of Shoriful Islam, who was sharply caught by Finch in the lone slip. Bangladesh were dismissed inside 15 overs.

Finch plundered four sixes and two boundaries against Taskin (1-36) and Mustafizur (0-32) before he was clean bowled by Taskin while searching for a big shot on the offside.

Warner made 18 before his middle stump was also knocked by Shoriful, and Mitchell Marsh lofted Taskin to midwicket for a massive six to raised the victory in quick time.

“When you have these sort of performances, it’s hard to say much,” Bangladesh skipper Mahmudullah said. “There are a lot of areas we have to look at. In T20 cricket you have to have a good powerplay, especially when we don’t have so-called hard hitters.”

Bangladesh came close to winning only two games. They failed to defend 171 against Sri Lanka and lost to West Indies by three runs. However, against England, South Africa and Australia, the batsmen played poorly.