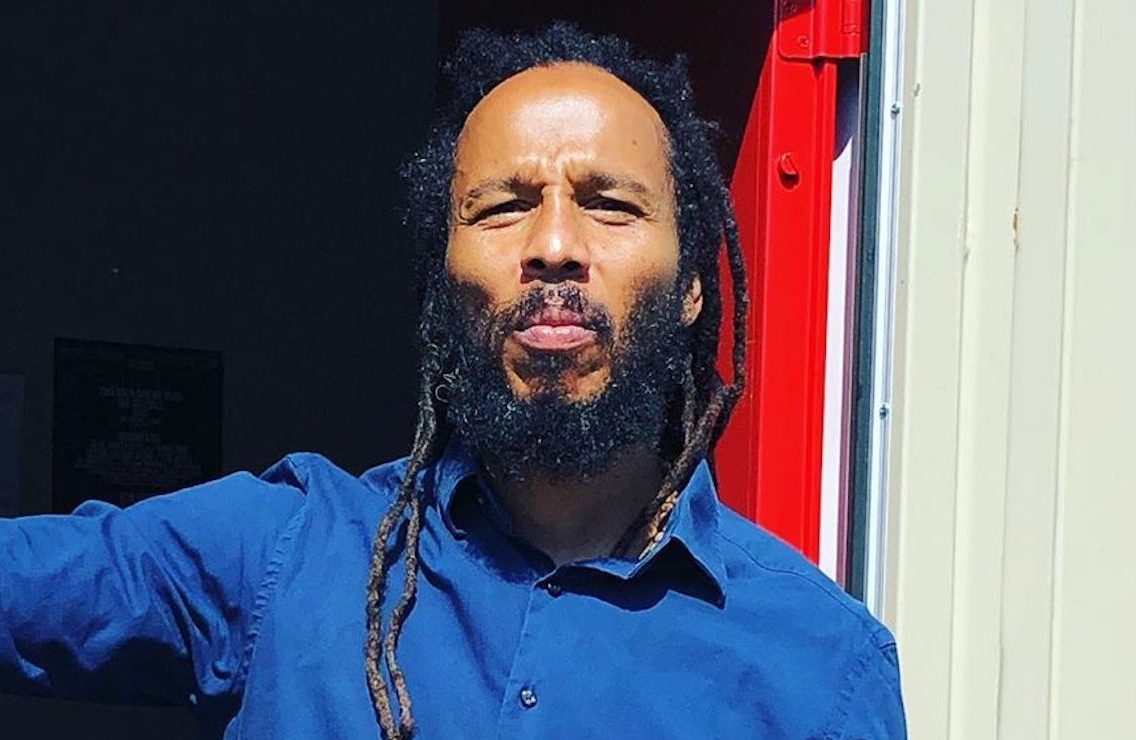 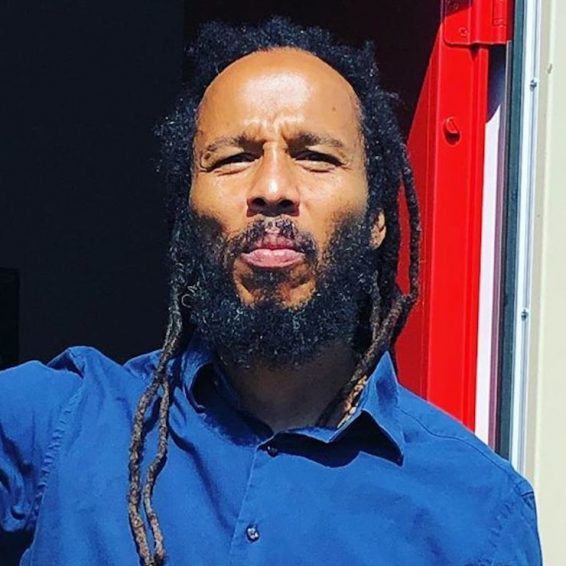 Ziggy Marley took to social media to call out the Singapore government for its archaic laws relating to marijuana, which he termed inhumane.

Ziggy Marley, who is the son of Reggae legend Bob Marley, shared an article with the headline “A Singapore man was given the death penalty after he was found with 2 pounds of cannabis”, with an accompanying paragraph of the news story which details the circumstances under which 41-year-old Omar Jacob Bamadhaj was sentenced to death in February. The man failed to convince judges to suspend the sentence on appeal on Tuesday.

Singapore has been known for its harsh punishments against crimes and is noted as among one of the safest countries in the world due to its low crime rates, “transparent” legal system, and reliable police force.

However, Ziggy Marley, who is a known user of marijuana as a herb, reposted the news headline as he called out the Singapore government for the harsh sentence.

“So the government of #singapore is going to kill a human being for two pounds of cannabis,” the reggae singer write. “Is that just or moral ? Singapore what are you doing ? The article says the “drug,” not the plant, still trying to sell us that line still trying to fool the people still killing the people for a plant. f’ing ridiculous in any time or place it’s 2021.”

“It’s illegal in that country I get it but to kill a person for that should also be #ILLEGAL on the planet #EARTH. No one to stand up for this lone human being. There is so much injustice in the world and everyone of them counts! #humanity,” he added on his Instagram account.

In parts of the Caribbean and the United States, marijuana is either legal or decriminalized. Even old laws prohibiting use were not as harsh as the Singapore sentence.

Ziggy Marley also called on corporations and other persons of influence using the herb to speak out against the cruel sentence.

Shenseea Reveals She’s Hospitalized In The US, Cancels 4 Events

“Calling on all companies and individuals in and around the world who are profiting from the cultivation and commercialization of cannabis to speak out about this injustice and to call out #Singapore for this despicable act of taking a human life for possessing the plant …this is the type of shit that flies under the radar and allows countries and governments to continue to uphold inhumane , unjust, immoral laws with no accountability and no consequences every injustice that befalls any human being should be addressed and brought to light,” the artist further wrote.

Marley also asked his followers to leave respectful comments on the Visit Singapore page to urge lawmakers to consider reviewing the laws.